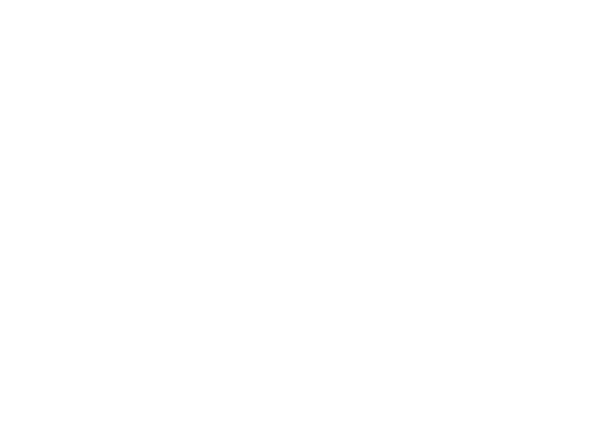 OSMOSE PRODUCTIONS & HELLS HEADBANGERS are proud to announce the debut album of ABHOMINE, Larvae Offal Swine winter 216. Although a “new” entity in name, ABHOMINE is the latest creation of underground legend Pete Helmkamp (Angelcorpse, Order From Chaos, Revenge, Terror Organ, et al), and his first true solo-project. A composition of social, artistic, and existential modes which reflect our reality, ABHOMINE is a heaving, grinding mass (hypnosis) of gnarliness and abject sonic cruelty. Across Larvae Offal Swine, ABHOMINE presents examples of truth, often ugly and offensive, but true nonetheless. Writing every note, Helmkamp here handles all guitars and bass, with his unmistakable vocals at the forefront of this mental wreckage, with all drum tracks recorded and composed by a session drummer. Together, the bleak ‘n’ bloody canvas on which they paint is stained with lyrics proclaiming that man is the root of abomination. ABHOMINE sees beyond the masks that spread untruths and falsehoods, and the sonic/lyrical warhead Helmkamp hones is a means to expose these lies. Various links to Helkamp’s long, deadly canon can be traced, but the swirling, smothering bulldoze that ABHOMINE chunders forth with here is very much its own entity. Not one to be locked in to a studio, Helmkamp states that ABHOMINE will commence with live assaults in December of 2015. A statement from Helmkamp simply reads: “Worm Pig Shit = Larvae Offal Swine.” 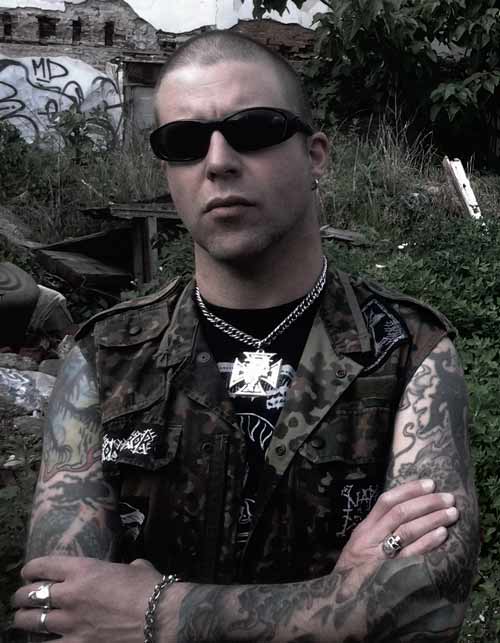