After having stricken hard by surprise in 2015 with Tell Them Lucifer Was Here, Khaos Dei is back with its second opus Catachism.

Among the best France has to offer, thoughtful black metal far away from rusted nails and blank bullets belts, Khaos Dei teaches us a lesson of what Satanism should be all about.
Faithful to the Left Hand Path believes, the band has decided to go even further by blowing out the codes and embracing even more Chaos. With music as mature medium of its ideology, Khaos Dei strengthens the ramparts of its sacred temple to reach an higher spirit.
This is a dangerous album, not to be shared with just anyone.
Unique, intense et spiritual, KHAOS-DEI is back with a very personal album redefining French Black Metal. 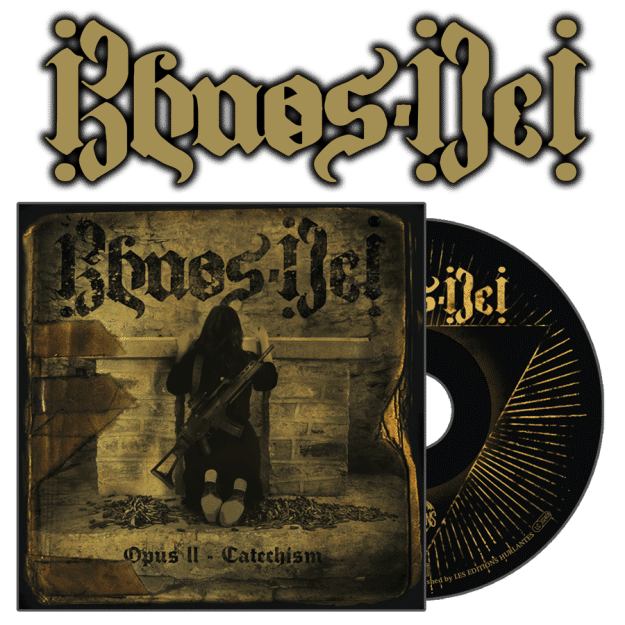 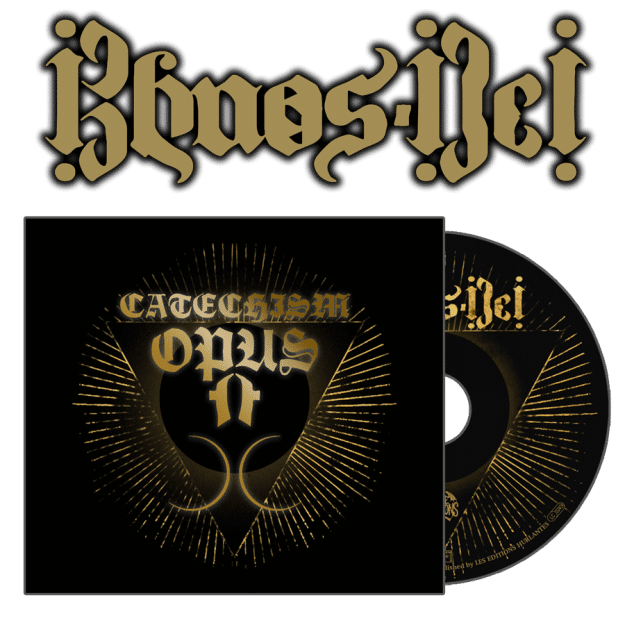 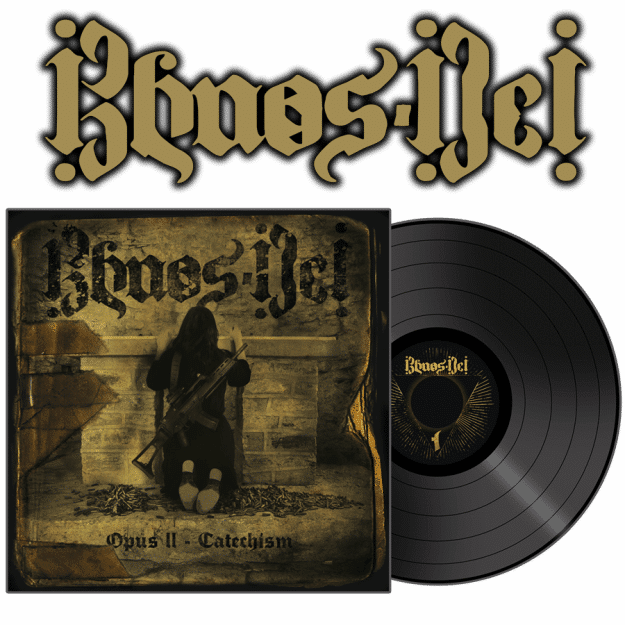