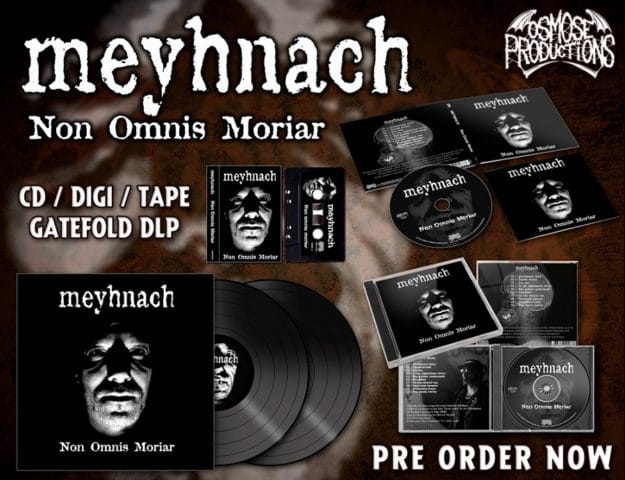 MEYHNACH is the new project of the former leader and frontman from MUTIILATION and his first creation is entitled « Non Omnis Moriar ».
After years of practicing raw black metal with his one man project MUTIILATION, later with the gang of HELL MILITIA, and after a long absentia from the scene, MEYHNACH decided to explore some new musical horizons.
One can recognize his specific identity and primal musical influences but free from the chains of Black Metal clichés. His new album is more experimental and will send you to a trip in his own suffocating world. 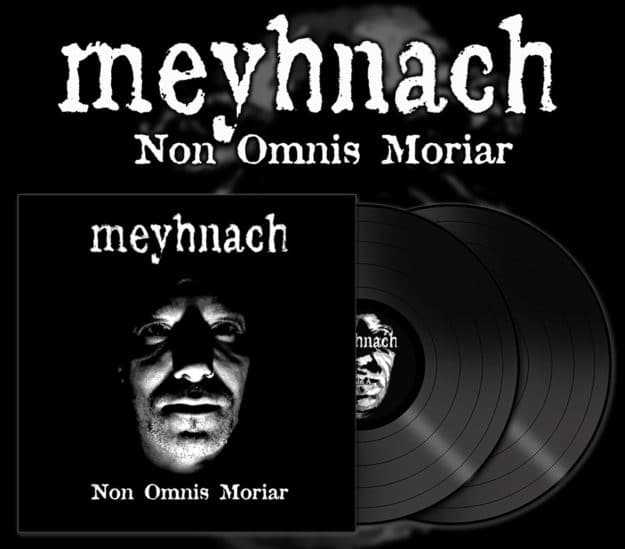 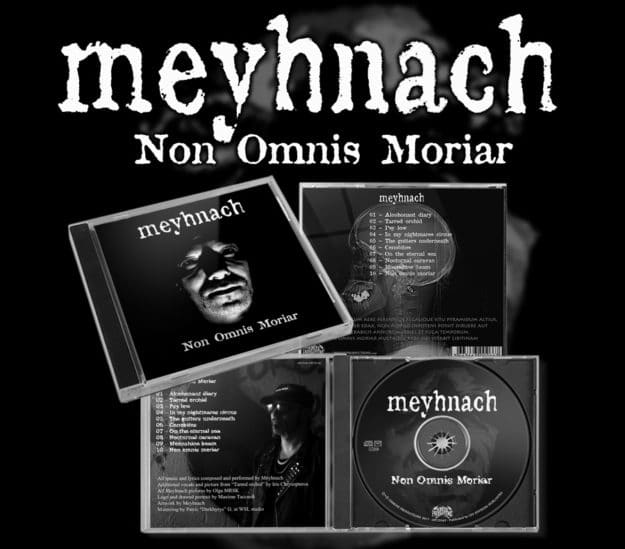 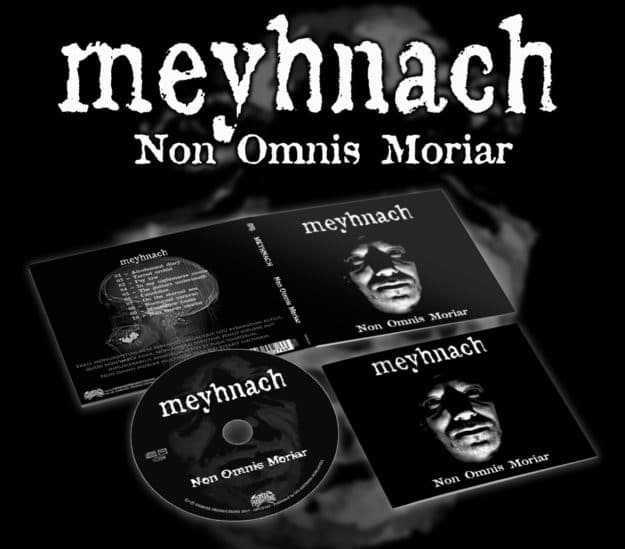 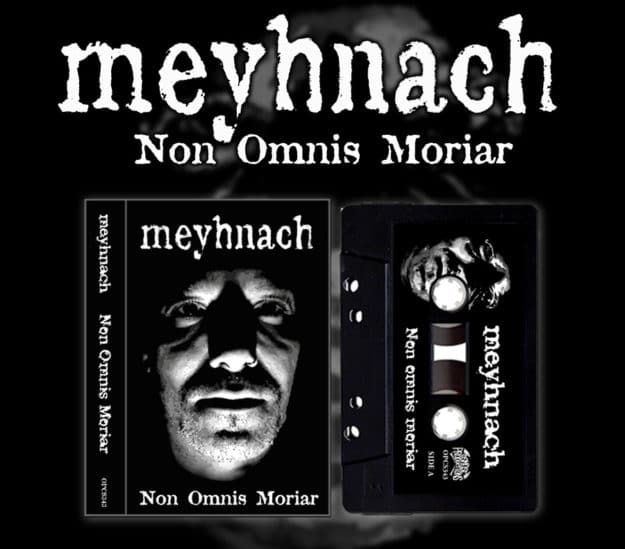