SETH The Howling Spirit out now! 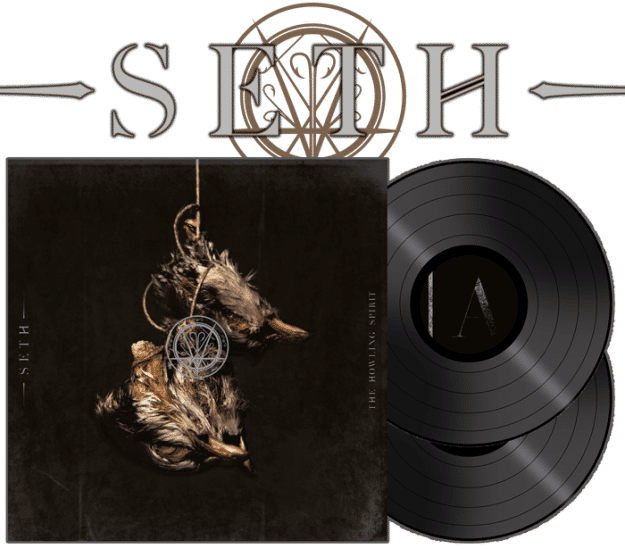 France’s SETH rose to prominence during the international rise of black metal’s second wave. The quintet’s severe, yet melodic, attack built the foundation for the now legendary French black metal assault of this young century. Now SETH has returned, stronger and more focused than ever, with the adventurous new album The Howling Spirit. A bold statement of intent from a band poised to claim their rightful place at the genre’s forefront, The Howling Spirit is a captivating and wholly-consuming force unto itself.