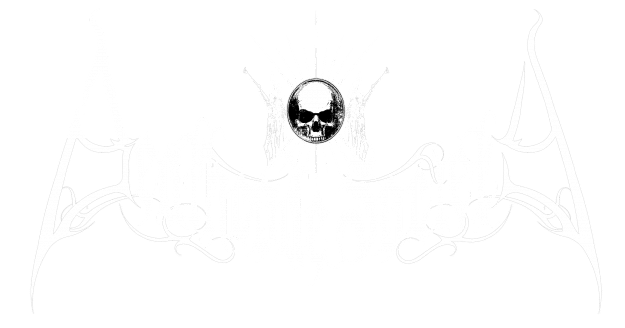 Born of the will to re-ignite the flame of emphasis, sophistication and raw power, DEATHCODE SOCIETY’s work was first noticed in 2009, when they released a two tracks demo, Ite Missa Est. Only available through Bandcamp, it managed, without any promotional support, to catch the attention of the happy few, the band being considered as one of the most promising act in a scene deprived of its greatest names, forging ahead the molten metal once flowing within the veins of Emperor, Anorexia Nervosa, Dissection, Strapping Young Lad or Dimmu Borgir at the heights of their glory.The deal inked in 2015 by the band with OSMOSE Productions, a label know for his uncompromising attitude, now crowns the whole artistic process giving birth to the debut album Eschatonizer, a sonic cathedral built with the ruins and the broken stones our collapsing world let behind him.Being the result of a blend of extreme metal and symphonic music, of expressive brutality and subtle songwritting, daring to be exuberant with no mercy for the kitsch effects, the album benefits from a top end production by Dave Otero (Flatline audio studio – Denver ; sound engineering for Nightbringer, Cephalic Carnage, Cattle Decapitation and many more), from magnificent artwork by Paolo Girardi, Andrzej Masianis, Emilio Tabasco, Erik Burton Kirchner and Justin Si-Set Abraham, and from the amazing performance of numerous guest singers such as Benjamin Nominet (ex-Sybreed), RMS Hreidmarr (Glaciation, CNK, ex-Anorexia Nervosa), Saint Vincent (Blacklodge, Vorkreist) and Sam Meador (Xanthochroid).Every effort has been made to ensure Eschatonizer to be a flabbergasting experience.

To be listened at the loudest volume while watching the universe crumbling. 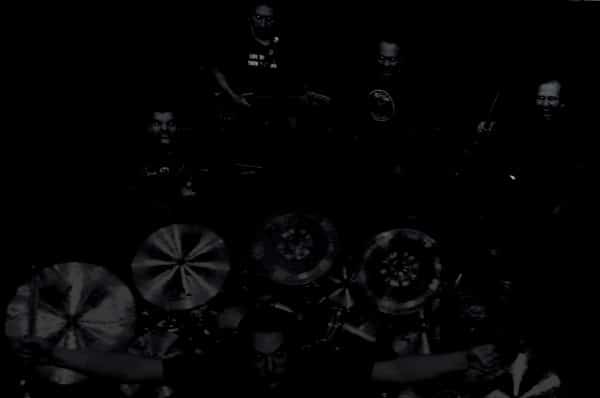