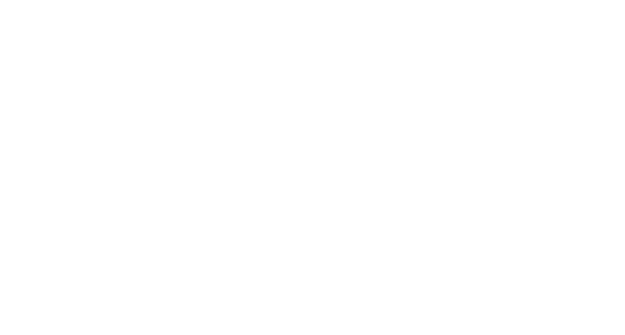 In 2008, Pete Helmkamp and Gene Palubicki agreed to pursue their musical endeavors and decided to put Angelcorpse on hiatus.

Kerasphorus was the result for Pete Helmkamp.

Kerasphorus was composed by P.Helmkamp (bass/vocals) and B.Wolaniuk (guitars) with the intention of creating a sound that allowed all the musical elements to speak with their own voices.  Kerasphorus utilized disharmonies and undertones to further enhance its obscure nature.

2009:  Three days of rehearsal and recording with J.Read (session drums) was completed, resulting in the “Cloven Hooves at the Holocaust Dawn” MCD.

2011: Two days of rehearsal and recording resulted in the “Necronaut” 12”LP.

The two releases received acclaim from fans and press alike.

At the time of the recordings, J.Read and B.Wolaniuk rejected the notion of playing live with Kerasphorus.

2016:  After much consideration and conversation with Gene Palubicki and Ronnie Parmer, it was decided to make Kerasphorus a facet of Angelcorpse.

Angelcorpse has always been described as a black/death band.

Osmose Productions and Hells Headbangers will be re-releasing the two original recordings together on a self-titled CD/LP in September 2016, with new artwork and layout. 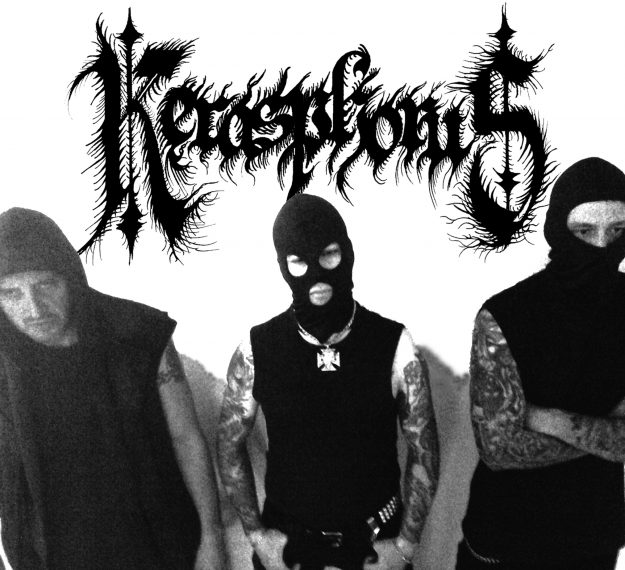 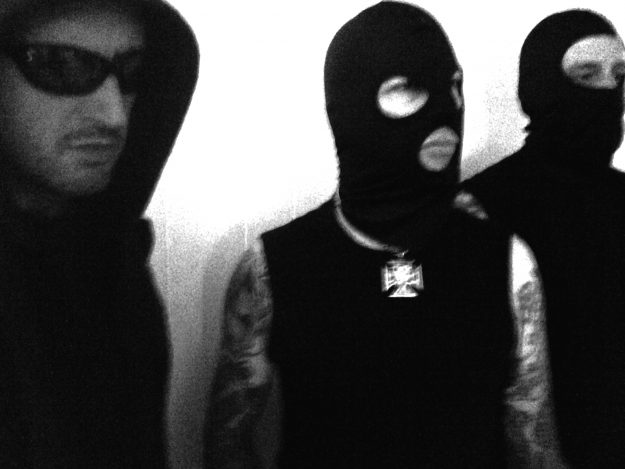