The Russian black metal band Veter Daemonaz, which was founded in St. Petersburg in the winter of 2009, initially started as the solo project of I.S.M.
Since the very beginning lyrical themes circled around Satanism,Devil-Worship, Death and Anti-Christianity.

In 2010 I.S.M. began to write down the first demo consisting of three compositions,
sustained in stylistics of a crude, aggressive black metal with truly garage sound.
Due to certain circumstances demo-CD “MMX” became available only in 2013,and was strictly limited to 101 copies.
At the beginning of the same year I.S.M. began to work on material for a first studio work.

In 2014 Veter Daemonaz became a trio.
The bass player – A. and drummer – R. joined the band.
In the summer of 2015 at Gravity Records studio they started to work over a first split album -“Vade Retro Sonnenlicht”.
The release was published by Nomos Dei Productions in 2016.

In the spring of 2016 the band released a single “Voice~Key”, and for the first time performed live. January 2017 marks the release of a minion dedicated to Lightbringer and called “Trivmph”.
And in February R. and A. left the band.
Their places were taken by N. and R.X.
In the next plans of Veter Daemonaz – release of a debut full-lenght album named “Muse of the Damned”. 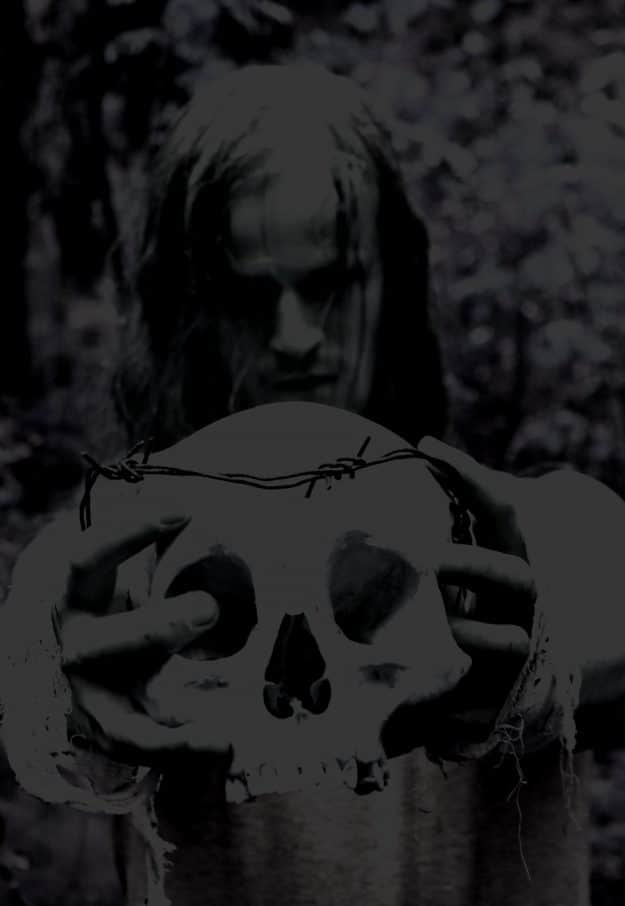