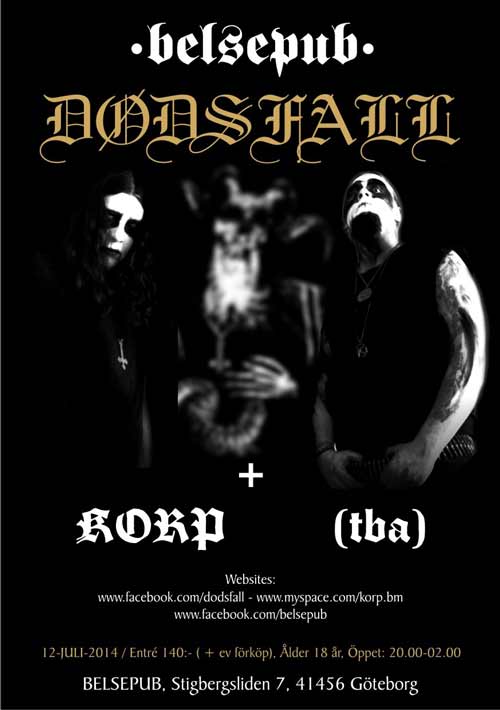 WITCHMASTER is back with a new line-up and new album on Osmose Productions!

Inferno (of Behemoth) returned to the band after some 10 years of absence, taking care of battery and guitars,
The rest of the line up is Reyash (ex Vader, Incantation), Bastis and Kali.

The album was recorded during summer 2013, and mixed by Malta (Behemoth, Decapitated). 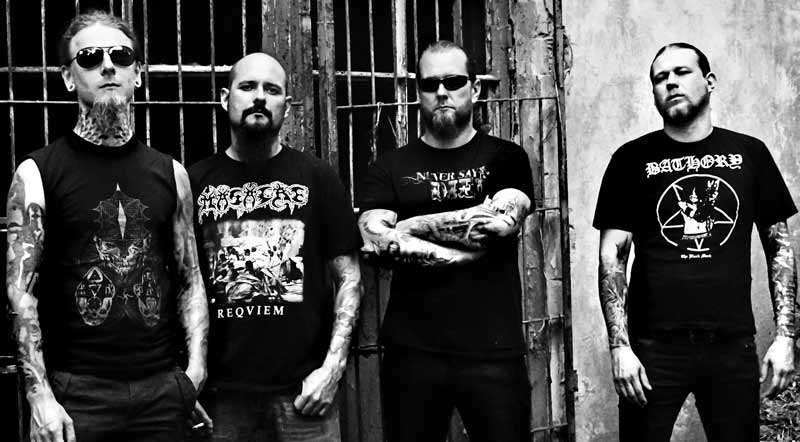 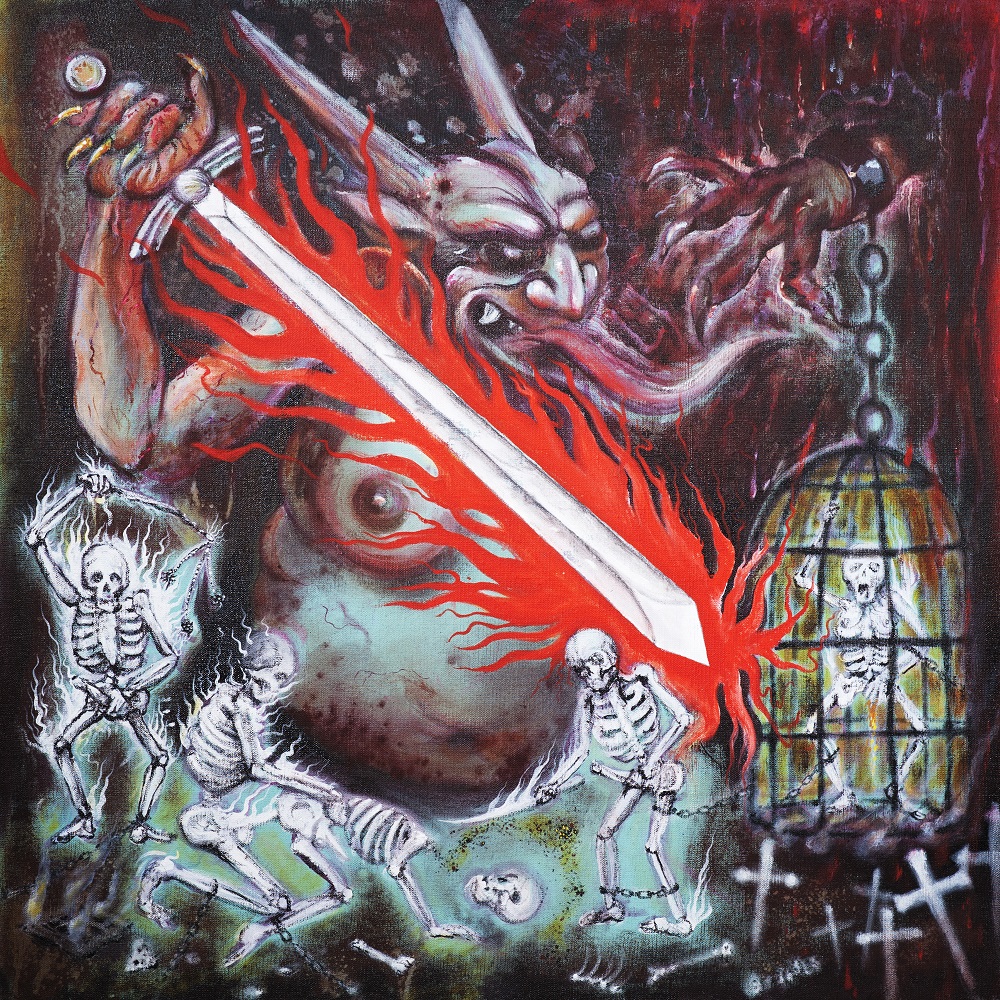 The peak of the blackest desolation of the moribund Black Metal scene !
A masterpiece of darkness & evil !
16 pages booklet high quality mat laminated with lyrics, pictures.
Limited edition (x250) LP is coming end of the month! 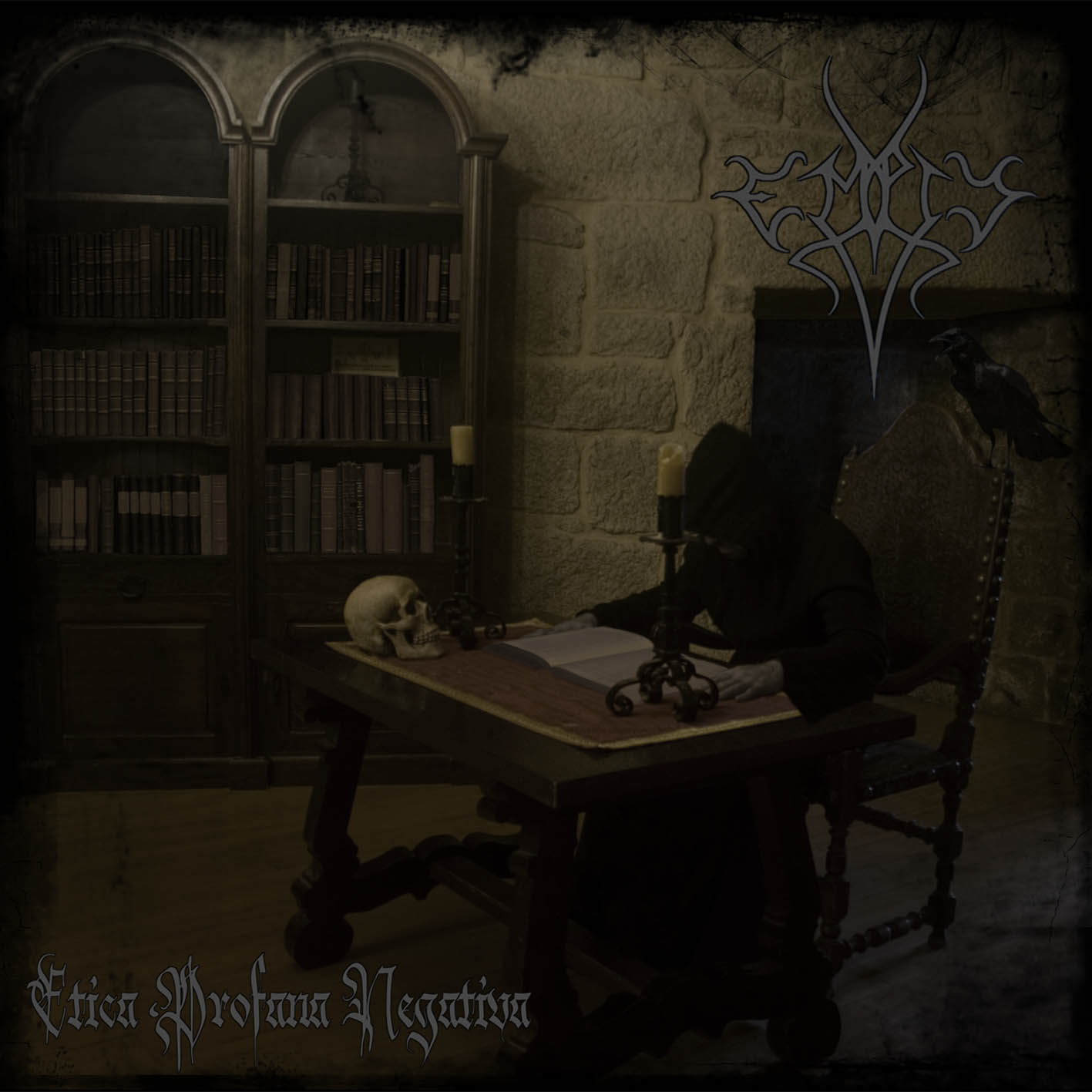