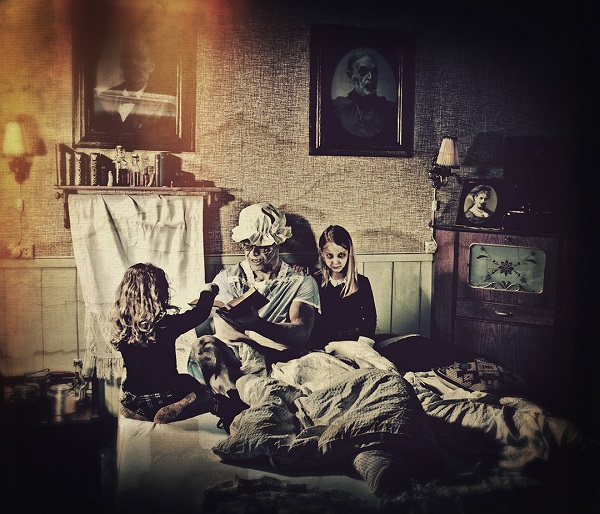 5 years in the making and the follow up to 2009’s critically acclaimed “Von Rov Shelter”.

“Thill Smitts Terror” will continue where “Von Rov Shelter” left off, delving more and more deeply into the  disturbing world that SLAGMAUR conjures up by combining modern and classical instruments  with children’s nursery rhymes and fairy tales.  It is a world where classically constructed melodies blend seamlessly with aggressive black metal to create a nightmare scenario straight from the pit of hell.   Art, as well as music, is an integral part of the whole that is SLAGMAUR  – from the sinister masks and costumes the band wears on stage, to the disturbing images used in the artwork for the albums, all is created, and carefully crafted, by the band’s founder General Gribbsphiiser. 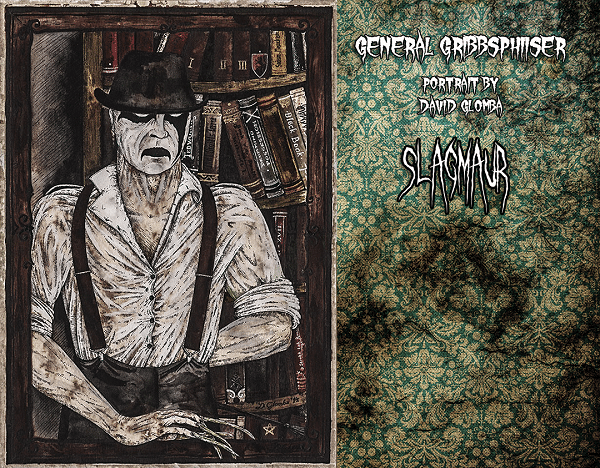 Mysterious and secretive, SLAGMAUR was formed in the remote reaches of North Western Norway, in 2006.  The band have never revealed their true identities and always appear heavily disguised, often as characters from their own songs.  Nor have they ever revealed how they create the sinister music that invades the listeners mind with layer upon layer of sound  that reveals a different facet each time you hear it, depending on your current state of mind. 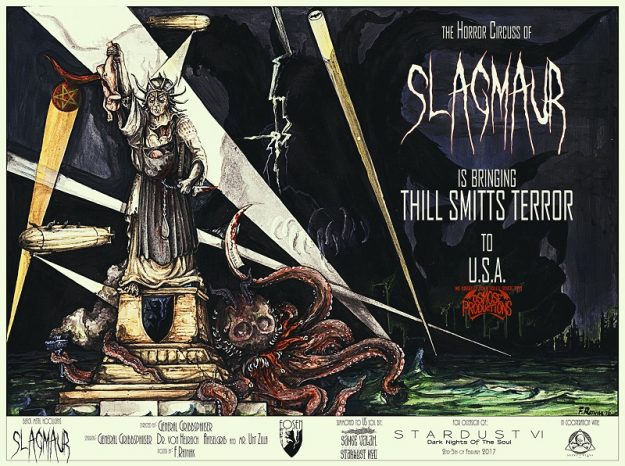 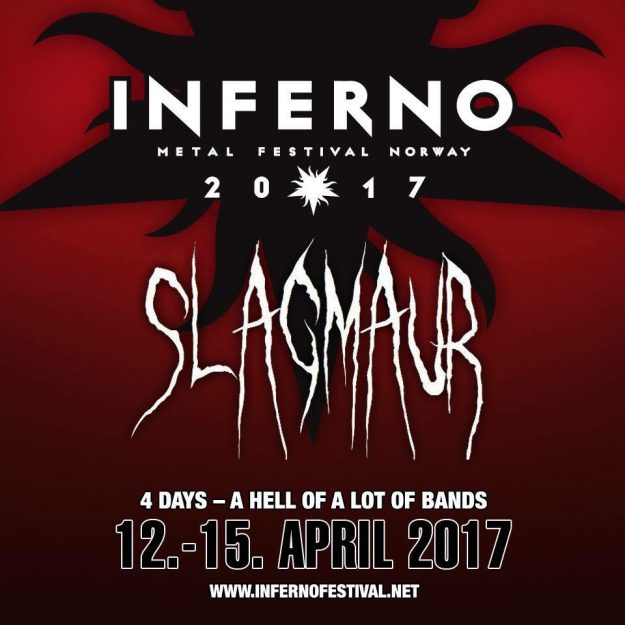