Osmose Productions is very proud to announce the signature of UNTERVOID!! 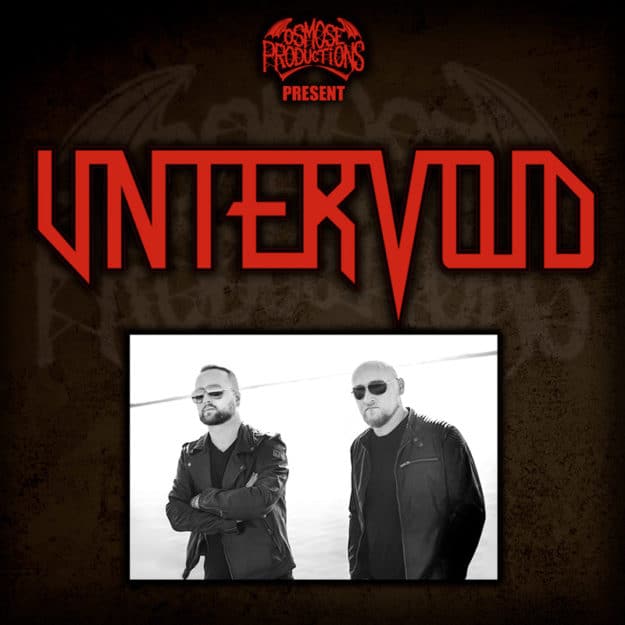 It took almost a year to find a proper formula and prepare several songs.

Four of them have been selected and recorded in various locations including Sound Division and No Solace studios.

After final mix and mastering at Satanic Audio in 2017, the debut mini album is ready. The release date is shedule for January 2018.
The duo is currently working on their new LP.

Destroyer: “I’m very proud to announce that the debut album of Untervoid is going to be released by Osmose Productions. I can just look forward to great things we’re going to achieve working together”.